The Redford Union Athletics Hall of Fame committee is made up of seven members from the Redford Union family who are committed to recognizing, preserving and honoring the student/athletes, coaches and individuals who have made significant contributions to the athletic program. The committee receives and reviews nominations for each new class and tallies them to induct who will be inducted into each respective class.

The committee also raises funds that directly benefit the Hall of Fame such as organizing the annual RU Athletics golf outing each June, and also facilitating donations from businesses and individual patrons. 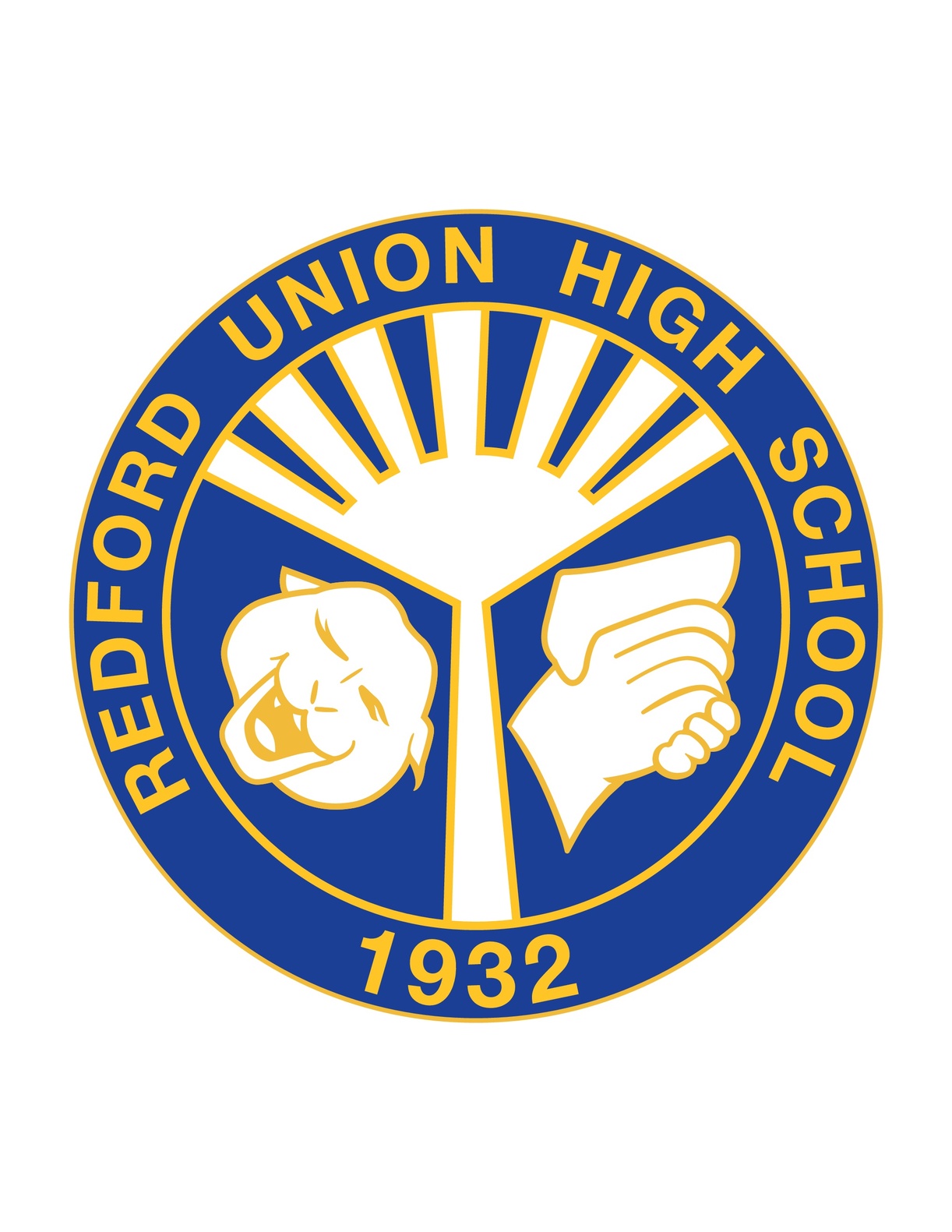